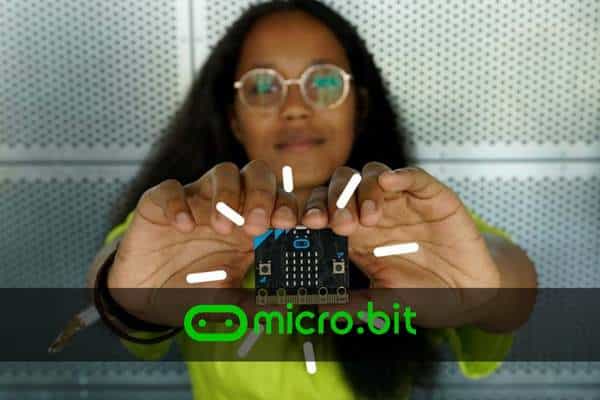 The definitive guide to BBC micro:bit

The micro:bit is a pocket-sized computer that introduces kids to how software and hardware work together. It is an interactive and programmable device, which consists of various input-output features such as LED light display, sensors, buttons, etc. It is also referred to as BBC micro:bit since BBC designed the device to encourage young people to become the digital innovators of the future. A more technical definition can be:

“The micro:bit is an open-source programmable hardware ARM-based embedded system.”

The Micro:bit was originally created by BBC, in collaboration with 29 other leaders in business and academia as part of BBC’s Make it Digital Initiative. The major UK-wide product was launched in 2014, with a focus on creating the next generation of digital innovators. In early 2016, up to 1 million micro:bits were distributed to Year 7 students in non-formal education settings and libraries across the United Kingdom, in a project led by BBC Education.

In 2016, BBC created Micro:bit educational foundation, a non-profit organization to scale the product and maximize opportunities for students across the world, to learn programming and hardware.

What is a micro:bit Educational foundation?

The Micro:bit Educational Foundation is a nonprofit organization, established by BBC Education and distinguished partners from academia and industry including ARM, British Council, Lancaster University, Microsoft, Nominet, etc with an aim of maximizing opportunities for students internationally.

What Is the Mission of the micro:bit Educational Foundation?

When Was the micro:bit Launched?

The micro:bit was launched in 2014, in the United Kingdom by BBC in collaboration with 29 other leaders. Check out several milestones in the history of micro:bit here.

Who Is the Primary User of Micro:Bit?

micro:bit is primarily designed for kids, to learn how to code. In March 2020, there were more than 4 Million micro:bits in the market across 60+ Countries. The board is used by learners and educators across the world.

Now that we have learned about what is micro:bit, let’s explore the different features of different versions of micro:bit.

How Many Versions of Micro:Bits Are Available in the Market Today?

What are the features of micro:bit v1?

Unlike early prototypes, which had an integral battery, an external battery pack (AAA batteries) can be used to power the device as a standalone or wearable product.

Can We Connect Additional Sensors to the Micro:Bit V1?

How Can We Connect Additional Input/Output Devices to the Micro:Bit V1?

The micro:bit has 25 external connections on the edge connector of the board, which we refer to as pins. The edge connector is at the opposite edge of the micro:bit logo. It consists of 5 large pins, that are also connected to holes in the board labelled: 0, 1, 2, 3V, and GND.  And along the same edge, there are  20 small pins, which can be used using an edge connector.

You can easily attach crocodile clips or 4mm banana plugs to the five large pins.

Unlike the three large pins, that are dedicated for external connections, some of the small pins are shared with other components, on the micro: bit board. So make sure you check which pins you should use if you want to parallelly use the features.

From Where Can I Buy a micro:bit?

BBC micro:bit reseller companies sell the device all around the world. micro:bit has partnered with several companies, which resell the micro:bit in different countries. You can go to the micro:bit website and the buy section in the navigation bar. You can choose the country you are residing in, and then choose the suitable supplier and order your micro:bit v1.

micro:bit v2 was launched recently in October 2020. The v2 version supports all the features of v1 micro:bit. This version of micro:bit consists of many more features:

Following is an illustration of the added components on the board:

What Are the Differences Between micro:Bit V1 and V2?

How to Program or Code a micro:Bit?

In order to code any piece of hardware, we need a language in which we can communicate with the device and a medium through which we can do so. Coding is a set of instructions that we provide to micro:bit to make it perform the desired action.

There is a huge community of people who are making tools for programming and interacting with the micro:bit which means you can program your micro:bit in Python, C++, and other languages, including other block editors.

There are several editors which are suggested on the micro:bit website, to get started with coding the micro:bit and creating interesting micro:bit projects. For the purpose of illustration, we will showcase how to code using MakeCode.

Microsoft’s MakeCode editor is the perfect way to start programming and get creating with the BBC micro:bit. Microsoft as a partner in the micro:bit program has developed this kid-friendly colored block-based coding platform. You can use this platform from anywhere in the world, by going to makecode.microbit.org

Step 4: You will get a pop-up mentioning the project description. Click ok.

Step 5: Check out the hints given on the right side of the screen

Step 6: Select the LED Matrix Block from the left dashboard

Step 7: Put the LED Matrix in the forever block, and select the LEDs which you want to light up. In this case a flashing heart.

See the simulation of the code you have written in the on-screen micro-bit present on the left side of the screen. In order to transfer the code to the physical micro:bit, perform the steps below:

Step 8: Connect the micro:bit with your computer, using the USB Cable.

You will notice that the power LED will light up in your micro:bit, as soon as you connect the USB cable. You can also see a drive added to your computer called micro:bit.

Step 9: Click on the Download button, and save the hex file in the micro:bit folder on your computer.

You will notice, that a twinkling yellow light will start glowing in your micro bit, this is because your code is getting transferred to it.

We will now deep-dive into each of the components, their location in the micro:bit, and their utility. Primarily there are two types of components that you can use can notice in a micro:bit, which you will be generally using during your experimentations and projects.

Input devices allow us to pass on information to the computer from the outer world. These are important when you have to logically change the output of the

Experiment, by logically passing multiple inputs. Your computer has multiple kinds of input devices, such as a Keyboard, Mouse, Mic, etc. micro:bit also consists of multiple components which can take inputs:

Buttons are very common input devices, which are used as switches in multiple places. micro:bit has three buttons altogether, two buttons are programmable, and one button is a reset button for the micro:bit.

The programmable buttons exist on the same side as an LED matrix, while the reset button exists on the opposite side of micro:bit.

The micro:bit uses the LED Display matrix as the light sensor. The LED display also detect measure and respond to the level o flight where it is placed. Check out the link here to find out how the light sensors work in a micro:bit?

An accelerometer is a motion sensor that measures movement. The accelerometer in your BBC micro:bit detects when you tilt it left to right, backward and forwards, and up and down.

What is micro:bit MakeCode?
micro:bit MakeCode editor is a simple programming language developed by Microsoft where users can create projects. It has a drag-and-drop interface, which means the codes are in the shape of blocks and can be dragged and dropped onto the editor in order to create and run a script. The blocks are snapped together to build programs. It is a free open-source platform.

How does a micro:bit work?
To work with micro:bit, you will need to connect micro:bit to the web browser, select your referred programming language, which are all browser-based so there is no need to install any application as long as you have good internet connection. 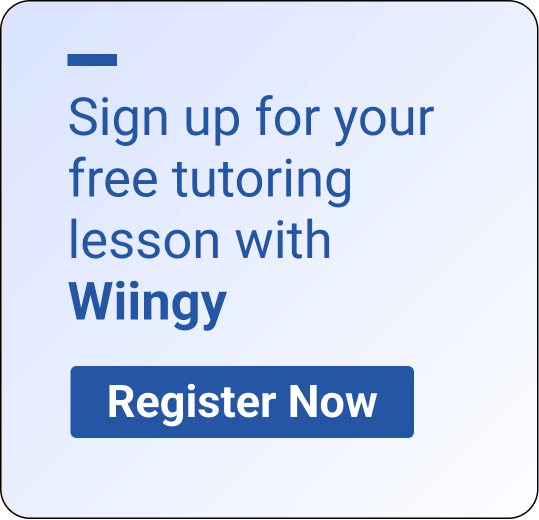 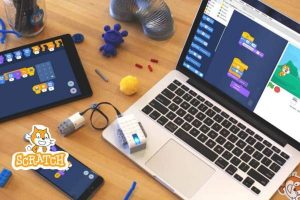 Scratch Project | Use, Types, and How to Add Comments in Scratch?

Scratch has many cool and unique features that make the experience of creating projects in Scratch more fun and exciting. Such a feature is comments. 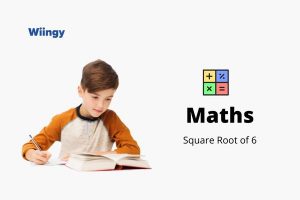 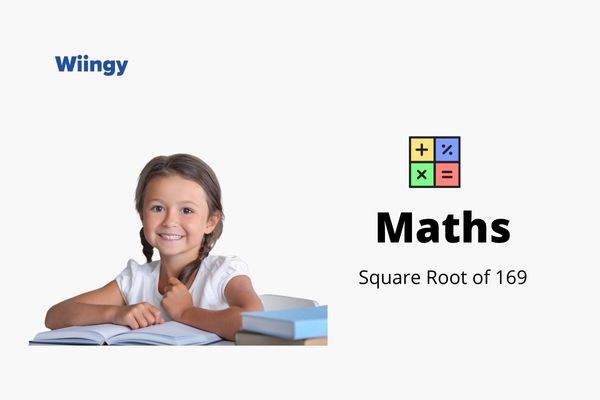