Create and Delete Scratch Studios: Scratch studios are online clubs or groups created by Scratchers on Scratch to share and discuss their projects. These studios can either be public, meaning they can be joined by anyone interested, or they can be private, meaning you can join upon invitation, or if you send a request, upon its acceptance, you can join. Scratch studios are very diverse in nature, with different themes, and they provide social skill-building for the scratchers.

So if you are a person, who is looking at how to build the Scratch studio, then this page is for you. In this article, we will provide you with everything about what is Scratch Studio and how to create or delete the same. Scroll down to find out everything.

How To Create a Scratch Studio?

According to Scratch, as of July 2022, more than 31,300,000 studios have been created on Scratch. Let us understand the steps on how to create a Scratch studio first. The first step towards creating a studio on Scratch is to have Scratcher status. Once you have Scratcher status, then you can follow the steps outlined below to create a Scratch studio.

How to Manage Scratch Studio?

The person who is the owner of the studio is known as the “host.” Apart from host, there are other roles in the studio, such as manager and curator. You Host make changes to the studio like adding or removing curators, promoting curators to managers, and adding or removing projects. You can also choose if everyone can add or remove projects or set permissions based on their role.

The different roles in Scratch studio and their permissions are given below:

How To Delete a Scratch Studio?

Deleting a Scratch studio is also an easy process, but keep in mind that you need to be the host of the studio in order to delete it.

What are Scratch studios?
Scratch studios are similar to online clubs or groups created by scratchers to share and discuss their projects. These studios can be either private or public. Public studios are open to everyone, but for private ones, you need to send a joining request or have to be invited by the host.

How to make a studio on Scratch 2022?
To create a studio on Scratch, you need to have acquired the status of “Scratchers.” Go to “my stuff”. Here you will see the option “new studio” and your studio will be created with the default name, “untitled” studio. Read the above article for more information on how to optimize the Scratch studio.

How to join a studio on Scratch?
You can join any public studio you want as there is no restriction there. But if you want to join a private studio, then you will need an invitation from them. You can ask for it by commenting on their posts. Once the invite link is sent to you, accept it.

Whether you want to create a studio or delete it, it is an easy and straightforward process much like everything else on Scratch. As Scratch is designed with a primary focus on children, all its features, functions, and settings are also designed in such a way that a child doesn’t scratch his/her head and learn how to code in a fun and interactive way! 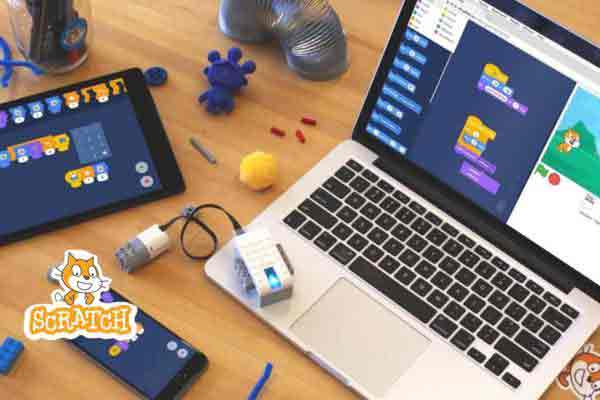 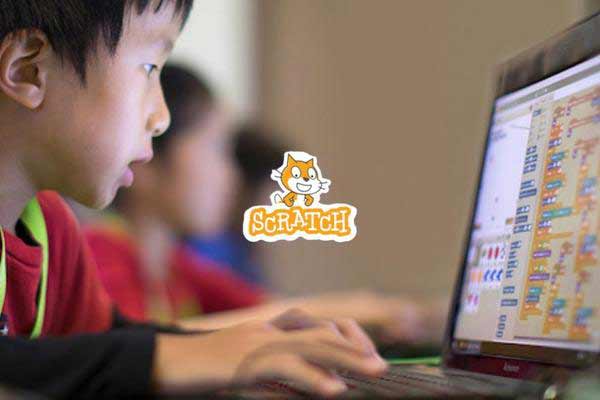 Your child can get personal support and guidance on the topics they want to learn.

Your child can get personal support and guidance on the topics they want to learn. 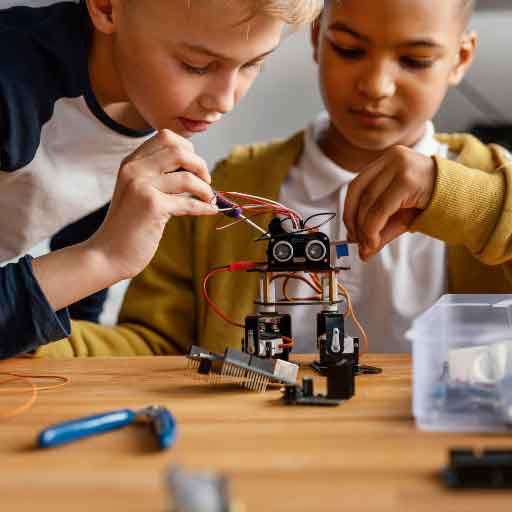 You will receive regular updates on tutorials, articles, news and content on Science, Technology, Engineering and Mathematics.

We’re committed to your privacy. Wiingy uses the information you provide to us to contact you about our relevant content, products, and services. You may unsubscribe from these communications at any time.